The UK is a world leader in many areas of education including engineering, science, art and design, business and management, law and finance. The UK’s reputation and legacy as a world centre for scientific research makes it a magnet for some of the very best thinkers in the world. With only one per cent of the world’s population, the UK is responsible for eight per cent of global scientific publications.

The UK offers a world-renowned education system with qualifications that can make a real difference to your future. It attracts over 600,000 international students each year to a variety of programmes, ranging from English language courses to PhDs.

The UK education system gives students the freedom to combine courses and subjects from different areas of studies, so you can tailor your degree to your own needs and interest.

Why Study in UK

Australian universities offer over 10,000 courses, including professional degrees, double degrees and postgraduate programmers. The most sought after programmers are engineering: mechanical and electrical, management and commerce, natural and physical sciences, accounting and information and technology. Australia is rapidly gaining a reputation as being one of the most popular destinations for international students.

The UK and its universities have an undisputed reputation for academic excellence and quality with thousands of courses available for students, as well as being an ideal destination for many decades for over a million international students from all over the world.

There are more than 395 universities and colleges, offering over 50,000 undergraduate-level higher education courses across the UK. UK courses are generally shorter than other countries, helping to reduce overall tuition fees and accommodation costs. Furthermore, in comparison to the level of education offered to you, British universities are more affordable. It can be possible to work while you study too.

How much will it cost?

The reputation of the British higher education goes hand to hand with its costs. Tuition fees may vary from university to university and in which zone of administration you’re looking at (England, Scotland, and Wales), so it’s always advisable to check the university’s website before making any further plan for your studies. For sure, to attend a British university you need a lot of money packed in, whether you’re a native or not, but since there are many scholarship schemes you can seek one.

International students are a substantial part of the student population in British universities. The UK is the second most popular study destination for international students following the US at the top. If you decide to be one of more than a million foreign students in the US, you’re definitely one step far from a guaranteed brighter future.

First, you must know what to expect while studying in the UK. Following a governmental decision in 2017, UK universities are allowed to charge their home and EU students with tuition fees capping at €9,250 per an academic year (the highest that ever was at UK universities).

Meanwhile, non-EU foreign students in the UK are charged with a lot higher tuition fees which in some particular courses range up to over £50,000 per an academic year. If you’re an EU student, you can use the benefits of student loans, but if you’re a non-EU and non-EEA student financial help is needed.

It is important to stay informed and read about the country you will reside in, beforehand. As an international student, you should always be attentive of your surroundings, making sure you won’t get lost – since the UK is quite large. The crime rate in the UK keeps decreasing and with that in mind, as well as the excellence of UK universities, be ensured you have chosen quite a special academic destination to spend your students years in.

Your eligibility to work in the UK while studying depends on two major restrictions: those set by your university and those by state-run official institutions. First, you must ensure that your university doesn’t have any constrain pulling you back from working before dealing with state officials. For example, depending on your study course your university may limit working hours to you, aside from governmental restrictions.

In the UK, particularly in big cities like London, international students can easily find a part-time job. Some universities may only allow you to work inside the campus, but there is no need to worry because there are still many options available to you. However, before getting out hunting part-time jobs you must check if you’re eligible for such work. It all starts with your Tier 4 visa, the official student visa in the UK. The first criterion you must check is your age. If you’re under 16 and don’t have a Tier 4 (General 4) you’re not qualified to work in the UK. 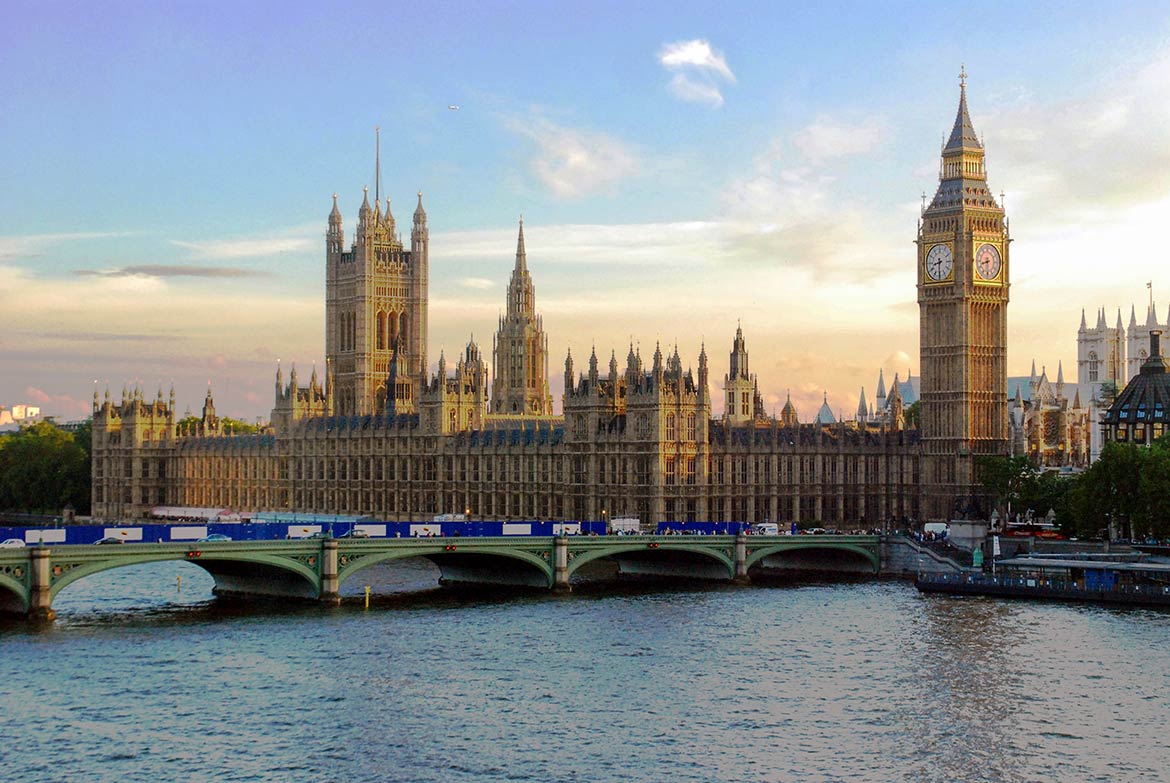 Get in Touch with Experts for a Free Consultation

Get in Touch with Experts for Free Consultation

Get in Touch with Experts for Free Consultation